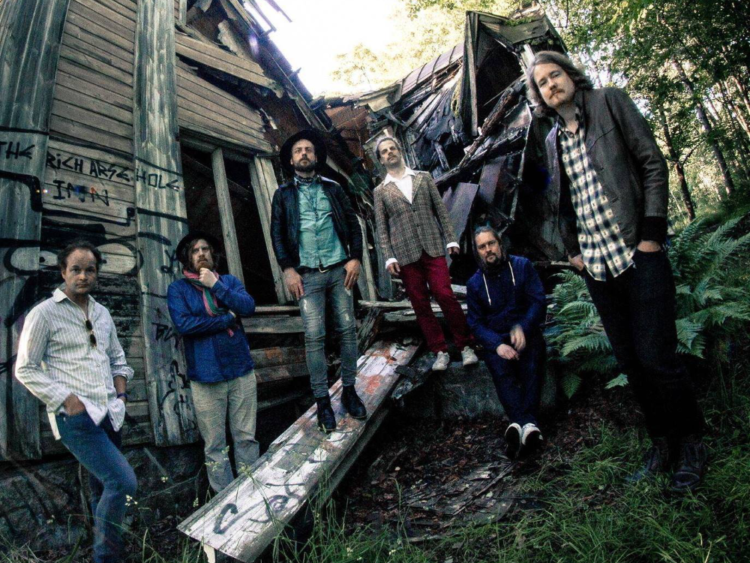 Underwater Sleeping Society is a gang of six brilliant and moody musicians. The Helsinki based indie rock band creates music unique to the bone, combining dark atmospheres and powerful melodies with a twist of 2000’s psychedelia. The critics have been taken by the vocal skills of the singer Okko Nieminen and have been busy comparing the music to big-buzz names like The Flaming Lips and Radiohead. Underwater Sleeping Society has spent the spring recording a new groundbreaking album to be released in autumn 2008. The group´s latest album All Other Lights Go Out was co-produced by Asko Keränen of the legendary alt-rockers 22-Pistepirkko and stormed to number 13 on the Finnish album charts with a lot of media attention and excellent reviews.